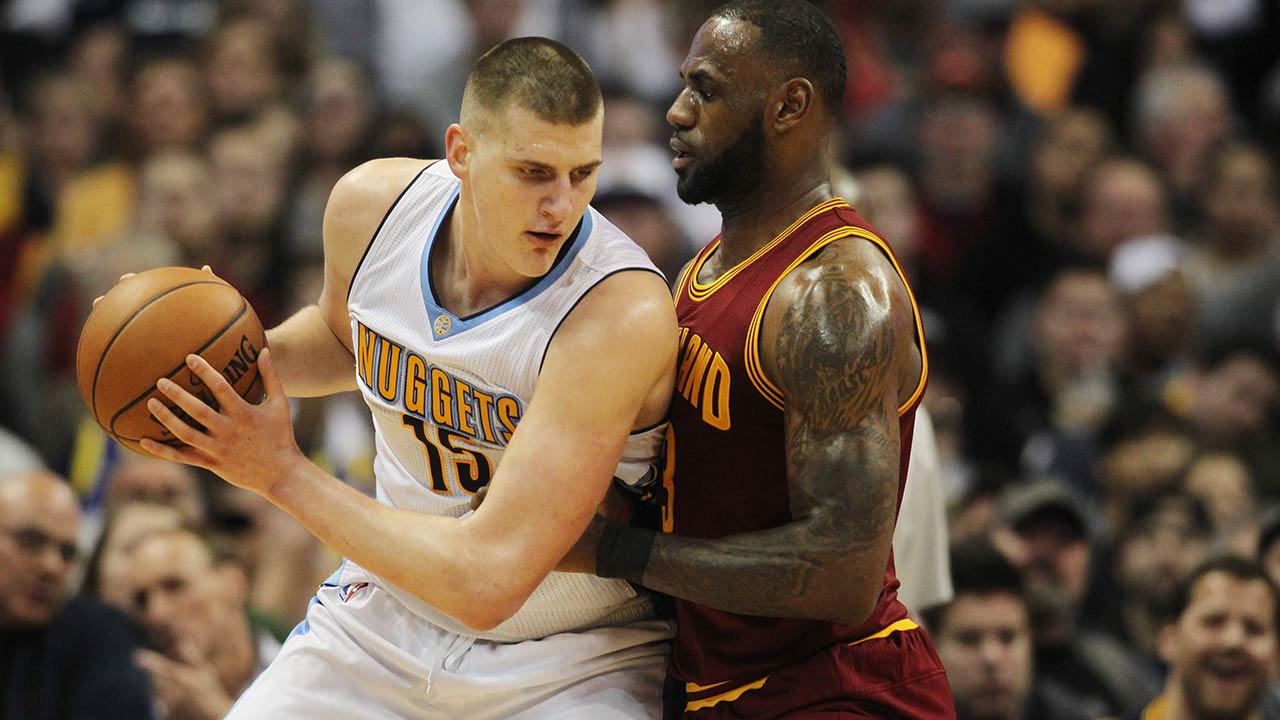 Nikola Jokic’s masterful second half continued, with a trademark high-arching jumper slicing Cleveland’s lead to two points with 2:42 to play.

And then LeBron James did what LeBron James does. He immediately drove hard to the basket, drawing a foul and finishing through contact. Then answered a Jokic hook by burying a ridiculous 29-foot 3-pointer. And then he hit back-to-back fadeaway jumpers, including one that dropped through the net despite suffocating defense by Wilson Chandler that left James in the first row of the stands.

James scored the Cavaliers’ final nine points and finished with a game-high 39 to go along with 10 assists and eight rebounds to hold off a Nuggets’ rally and win a 113-108 thriller Wednesday night at the Pepsi Center. His latest exceptional performance spearheaded a contest that avenged Cleveland’s home loss to Denver less than a week ago and knocked the Nuggets out of the playoff picture.

The Nuggets started out sluggish -- trailing by 16 in the second quarter -- as playing on the second night of a back-to-back caught up with them. They rebounded, though just a little too late in losing for a second straight night. They dropped a costly game at Dallas on Tuesday to tighten an already tight playoff chase.

Denver’s second consecutive defeat since Saturday’s big win in Cleveland dropped the Nuggets (35-30) from eighth to ninth in the Western Conference standings, percentage points behind the Clippers and just ahead of the 10th-place Jazz because of its edge in the division-record tiebreaker.

The Paul Millsap and Jokic combination remains a work in progress, but they're starting to get on the same page. Millsap missed 44 games following surgery on his left wrist.

Coach Michael Malone stressed to Jokic he needed be more assertive. He was, too, connecting on 12 of 14 shots.

"He's our best player and we need him to step up," Malone said.