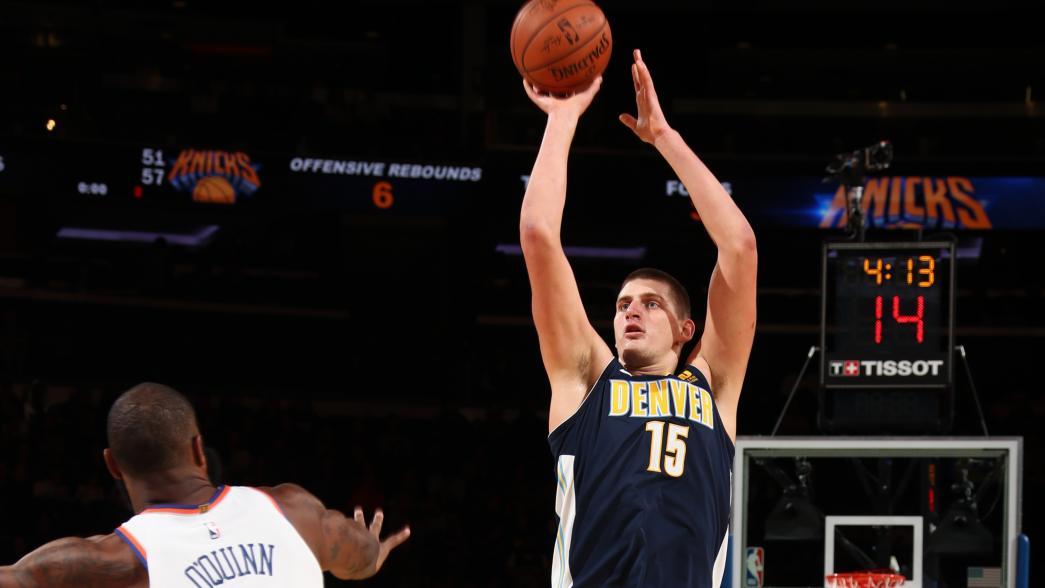 The Denver Nuggets lost a second consecutive heartbreaker Tuesday night, falling at the Spurs 106-104 when Will Barton’s potential game-winning shot rimmed out.

Nikola Jokic played 34 minutes and hit 6-of-11 shots and a 3-pointer on his way to 13 points, seven rebounds, eight assists, zero blocks and five turnovers on Tuesday, and also left the game briefly with a sprained ankle.

The Nuggets’ suddenly thinning frontcourt almost took a major blow when Jokic briefly left the game after twisting his ankle. He’s been banged up recently, though never listed on the injury report, and quickly re-entered the contest after testing the ankle while running in the tunnel. Jokic said he’s still treating that left ankle, which he sprained in December, as “maintenance.”

“I felt something like a pop,” Jokic said. “But it was nothing crazy.”