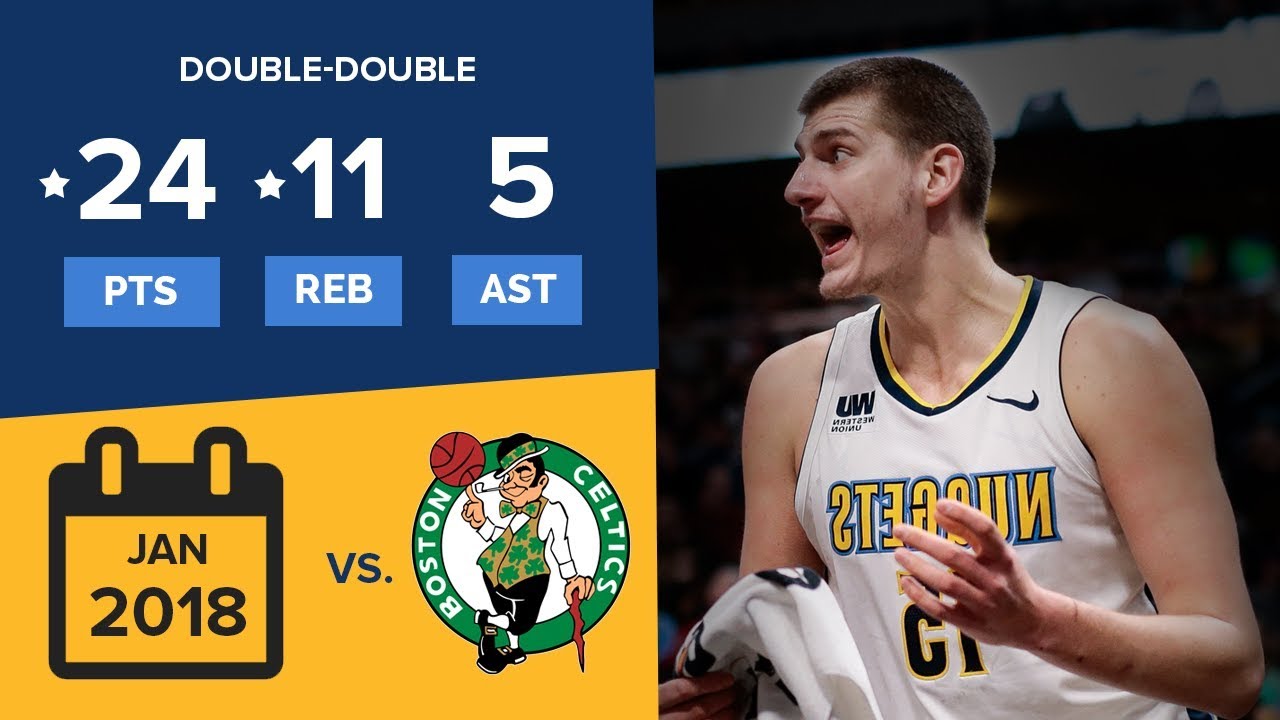 The Nuggets nearly pulled off a crazy comeback and rallied back from 20 points down, but coach Mike Malone made a terrible decision to not use a timeout on Denver’s final play. “I stand by the decision,” Malone said after the game.

As for Jokic, he was terrific and hit 8-of-17 shots and 6-of-7 free throws, and with Mason Plumlee picking up a calf injury, Jokic may play more at his natural position on Tuesday vs. the Spurs.

After recording his second triple-double of the season in Saturday’s win over Dallas, Nikola Jokic scored 15 of his 24 points in the second half and added 11 rebounds and five assists.