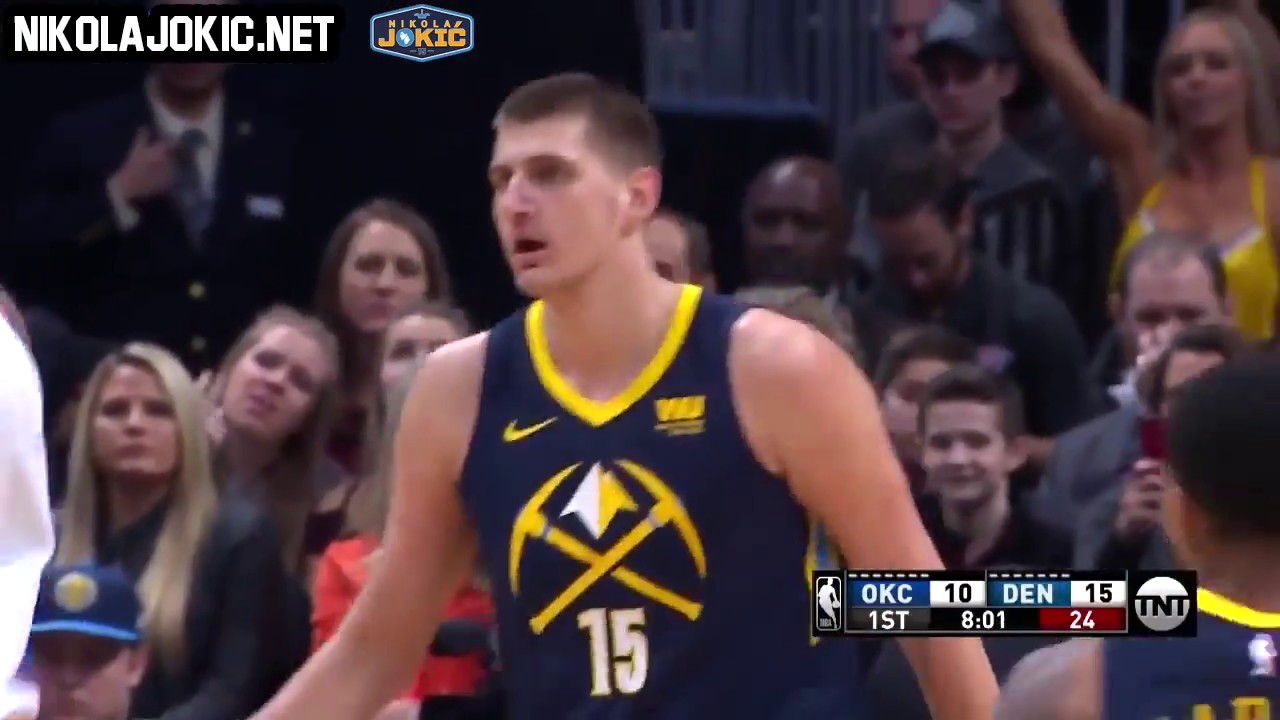 The Denver Nuggets clinched one of their biggest wins of the season Thursday night at the Pepsi Center, with Gary Harris’ game winning three (pass by Jokic) sending them to a 127-124 victory over Oklahoma City.

Jokic recorded his third triple-double of the season — and second within the past week — with 29 points, a career-high 14 assists and 13 rebounds.

He even had a game-winning assist to get Gary Harris open for the 3-pointer at the buzzer. After the game, Jokic was to bring the fire with his quotes, especially when he talked about Russell Westbrook’s defense on Harris.

“I think Russell fell asleep,” he said. Jokic also called it “probably one of the best assists of my life” to get his huge win.

Coach Malone said after the match: “We don’t win this game without our young players who are so important to today,” Malone said, “and, more importantly, so important to our tomorrow … we are building the future of this team behind Gary, Jamal (and) Nikola.”