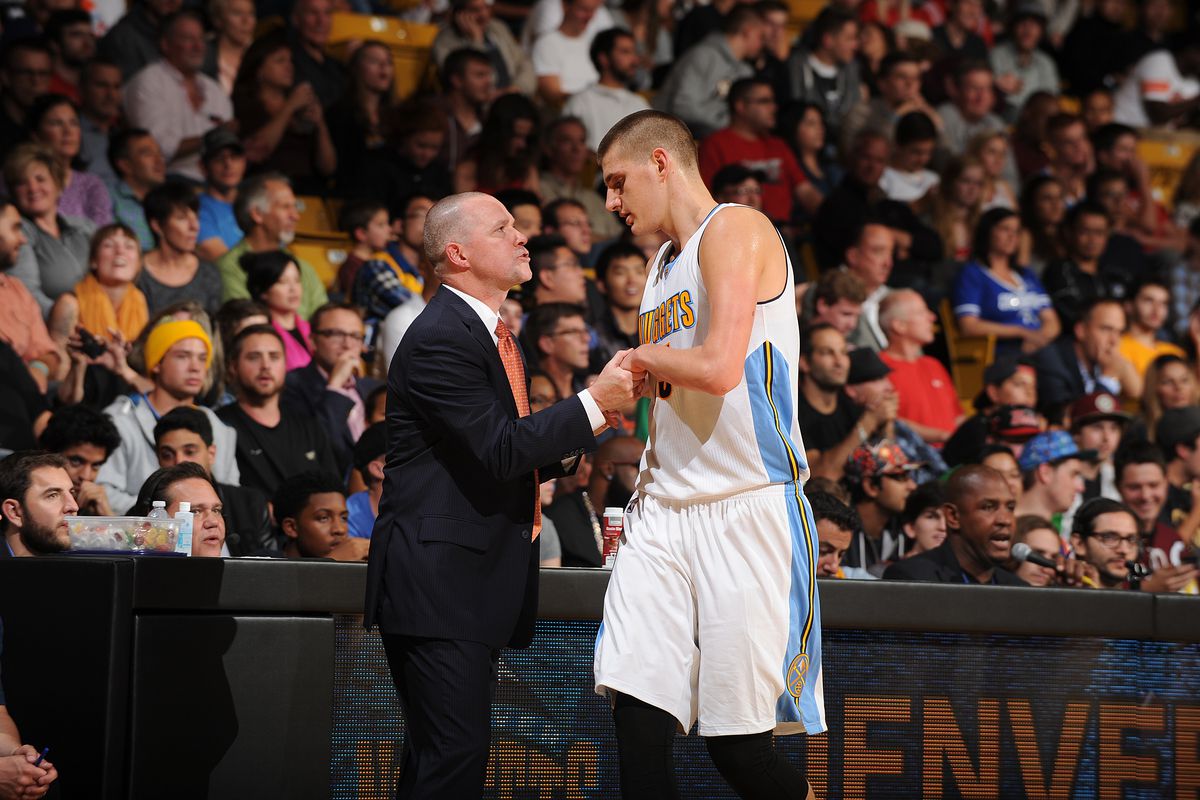 Add comment
After averaging 21.8 points, 11.3 rebounds and nine assists per game in February, Nuggets big man Nikola Jokic’s production has dipped since Paul Millsap returned from a three-month absence due to wrist surgery. Jokic took just 10 shots total in Denver’s two games prior to Saturday’s matchup in Cleveland, and had a 20-game streak of scoring in double figures broken with a nine-point output in Friday’s tight win at Memphis.

Prior to Saturday night’s game against the Cavaliers, Nuggets coach Michael Malone said, “Nikola is still the focal point of our offense….I don’t want Nikola thinking that he has to play second fiddle to anyone. He is a (heck) of a player … I want him to shoot the ball more and be more aggressive.”

Millsap’s early reintegration has mirrored the beginning of the season, when he and Jokic struggled to stay out of each other’s way because of their natural inclination to facilitate from the high post. But the Nuggets’ offense caught fire in the eight games prior to Millsap’s injury, averaging 112.4 points per game.

“Once we get (Jokic) back in a rhythm with Paul,” Malone said, “that’s when we’ll be able to take off and, I think, play at a high level once again.”

Malone’s fond memories. Malone’s first full-time assistant job was with the Cavaliers from 2005-10, where he coached under Mike Brown during LeBron James’ early years for a team that reached the NBA Finals in 2007.

Malone said Saturday that he would not be a head coach without his experience in Cleveland and still applies several lessons from that time in his career. He learned the value of trust from Brown. He learned about the delicate intricacies of coaching a generational superstar like James, who got credit for the wins while the staff got the blame for losses.

But Malone called James a top-2 player in NBA history and “a freak,” marveling at the way he has continued to put up MVP-caliber numbers in his 15th season. The coach also praised the way James has grown into a man willing to speak out on off-the-court social and political issues.

“His maturity and his voice and everything that he stands for, it’s really remarkable,” Malone said.
Related Articles

Jefferson back in Cleveland. Saturday’s game also marked a homecoming of sorts for Nuggets veteran Richard Jefferson, who was part of the Cavaliers team that won an NBA championship in 2016. He was traded to Atlanta last summer. Denver then signed Jefferson near the start of the season after Atlanta released him.

“He was fun-loving, but he knew how to do it and communicate and talk with (teammates),” Lue said. 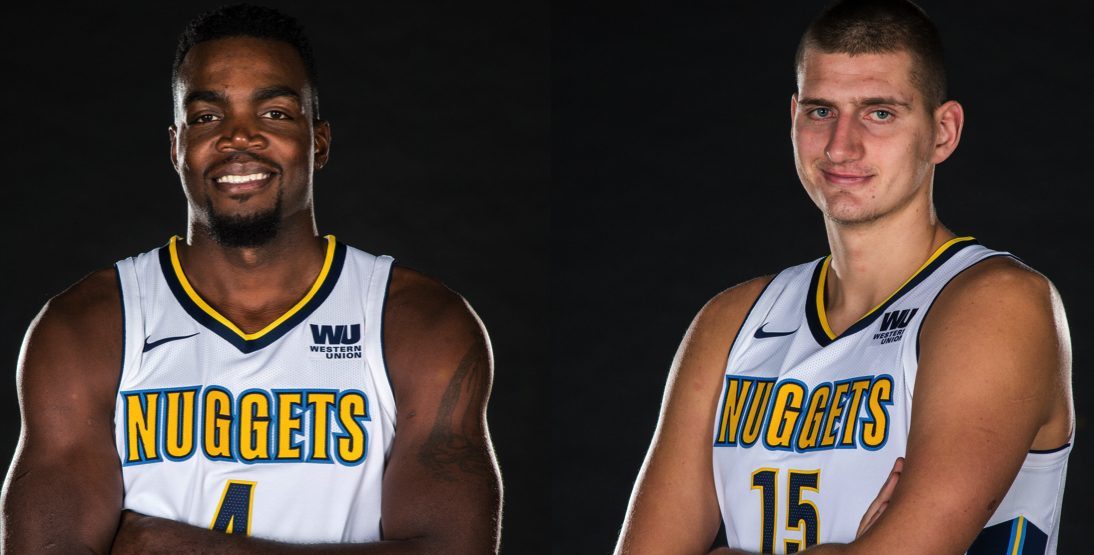