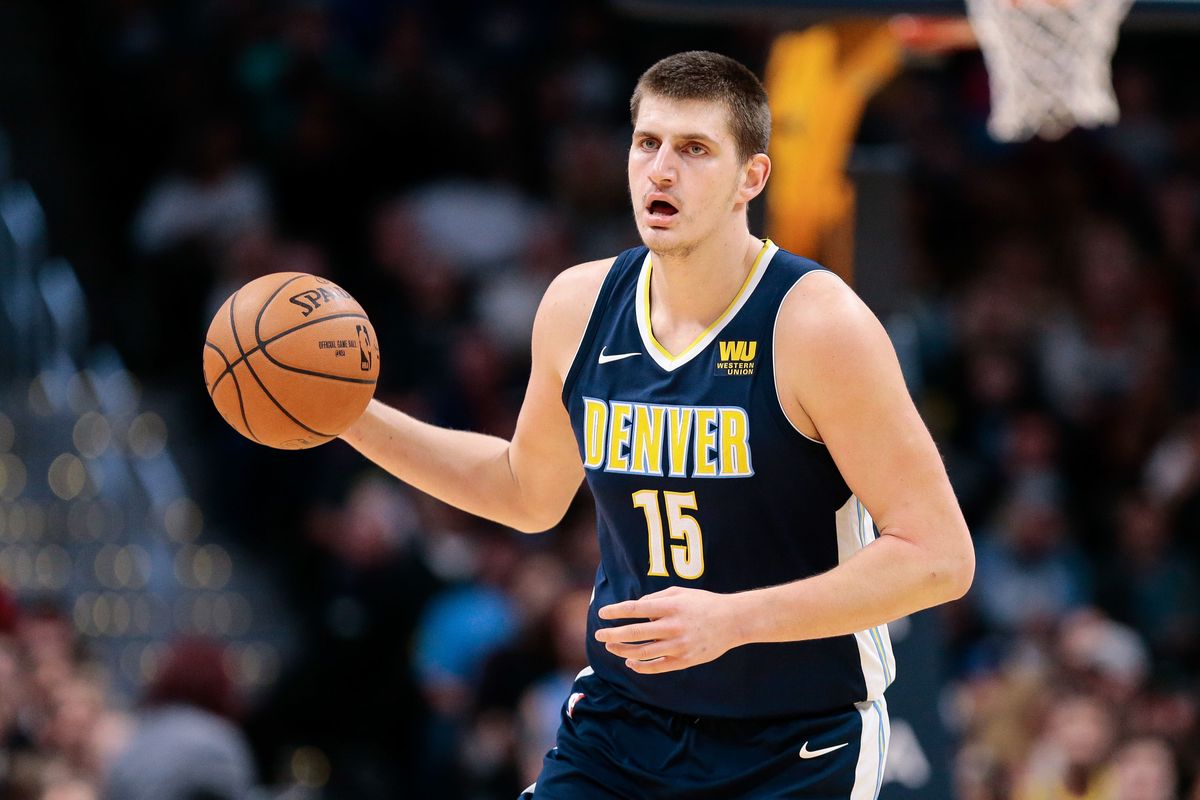 Nikola Jokic picked up a triple-double, and the Nuggets were able to outlast the Spurs for a nice home victory.

The Nuggets didn’t make it easy, but they were able to run to a 117-109 victory at home over the Spurs behind a triple-double from Nikola Jokic.

Jokic racked up his fourth triple-double of the season and it really should have been No. 5, as he missed one by two points back on Nov. 1. Jokic is who we thought he was and is rolling right now, averaging 18.4 points, 10.8 rebounds, 7.2 assists, 1.4 steals, 0.6 blocks and 1.6 3-pointers on 50 percent shooting over his last five, while also knocking down 88 percent of his free throws. Jokic’s owners went through a rough patch when he was out half of December, but he’s been on cruise control since Christmas, returning second-round fantasy value on the season.

Jokic had a sweet dime in transition to Barton for a dunk, and followed it up with a nifty pass to Chandler under the rim for an easy layup. They got out and ran after a made basket, with Barton tossing the ball up to Chandler for an easy alley-oop. Jokic was able to grab an offensive rebound after Chandler airballed a 3-pointer, getting fouled with two seconds and splitting the two shots to draw the Nuggets within three points at the half.

The Nuggets started the second half with a quick 8-2 run, taking a 66-63 lead while continuing to try to push the pace on offense. Gary Harris had a nice drive, that you can see right here:

Gary Harris with the drive and dish!#MileHighBasketball

Jokic was aggressive in the post, getting a nice bucket after Lauvergne flopped on a little six-foot flip shot. That basket got Jokic in a groove, and he hit Murray and Chandler for the Nuggets next two baskets. Lauvergne scored the next six point in the game though, personally giving the Spurs a 81-79 lead with 3:22 left in the third quarter. The Spurs have been going with hockey-style rotations, trying to combat playing at altitude.

The Nuggets were up by four points when Jokic checked in, 106-102. After the Serbian horse master came back on the court? Oh yeah, that’s a 8-1 run that extended the Nuggets run to 15-3, and it was 114-103 with Popovich storming onto the court to call a timeout with 3:17 left in the game.

All the Nuggets needed to do after a Gary Harris 3-pointer that made the score 117-103 was milk the clock and avoid turnovers, but they weren’t able to score again the rest of the game. Luckily, the Spurs couldn’t close the gap, and the Nuggets picked up a win over the Spurs, 117-109. It’s just the second win over the Spurs for Coach Malone – congrats, Coach!